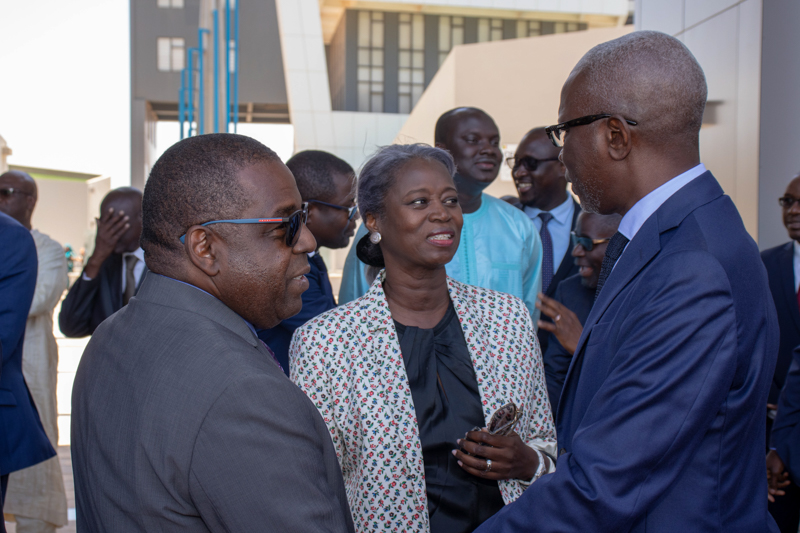 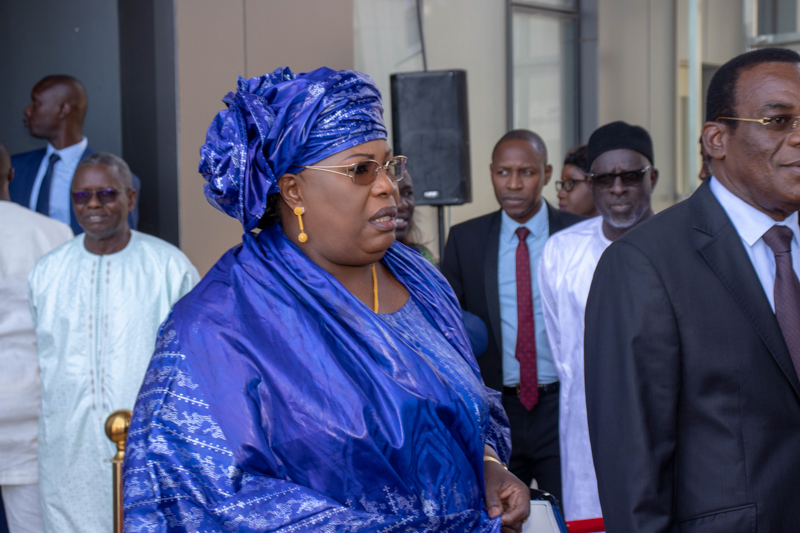 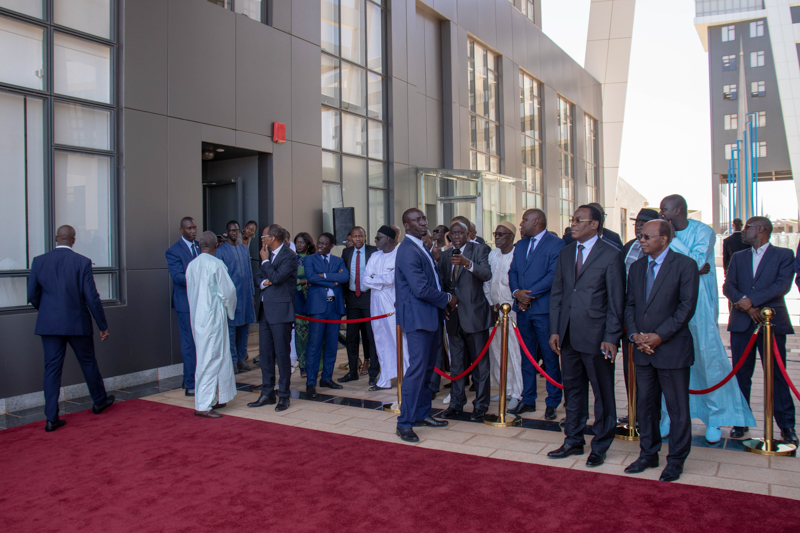 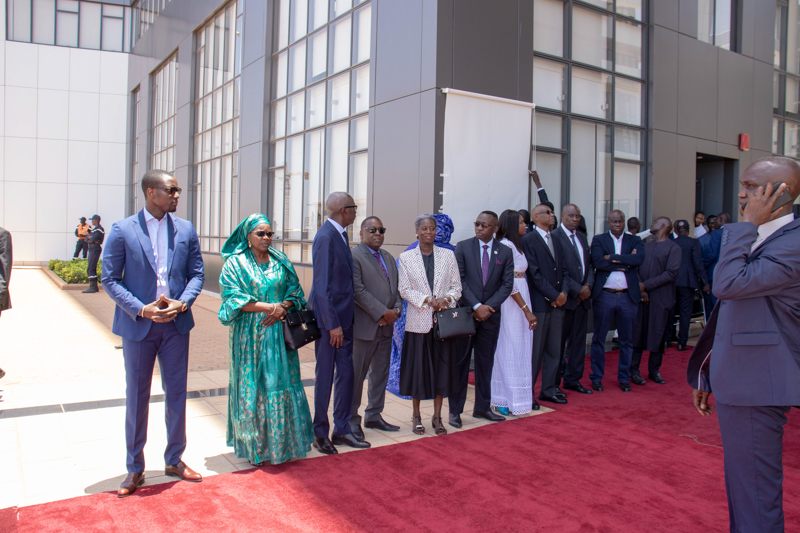 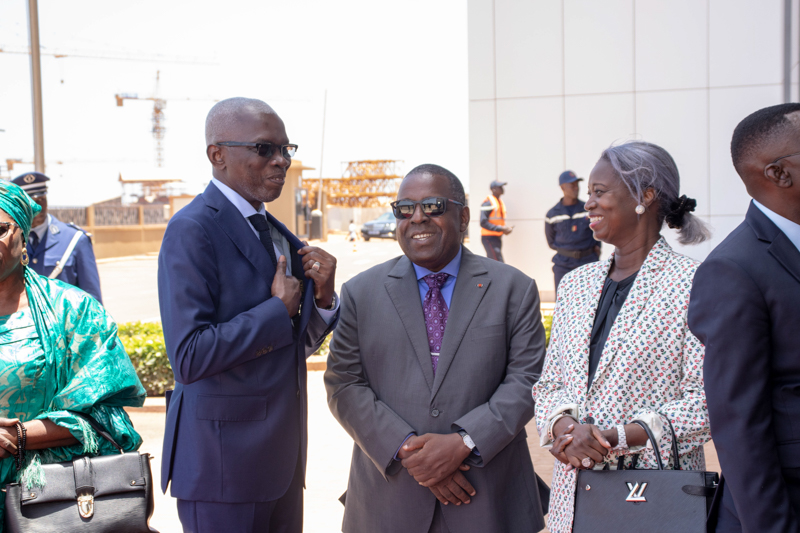 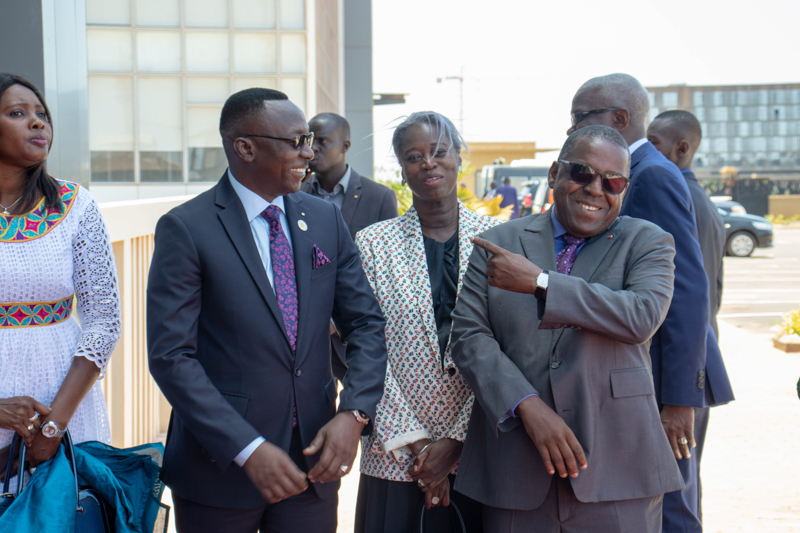 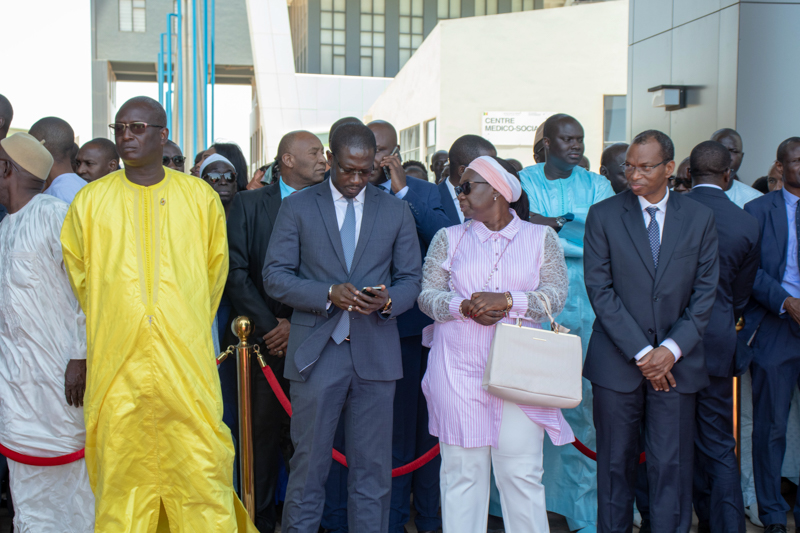 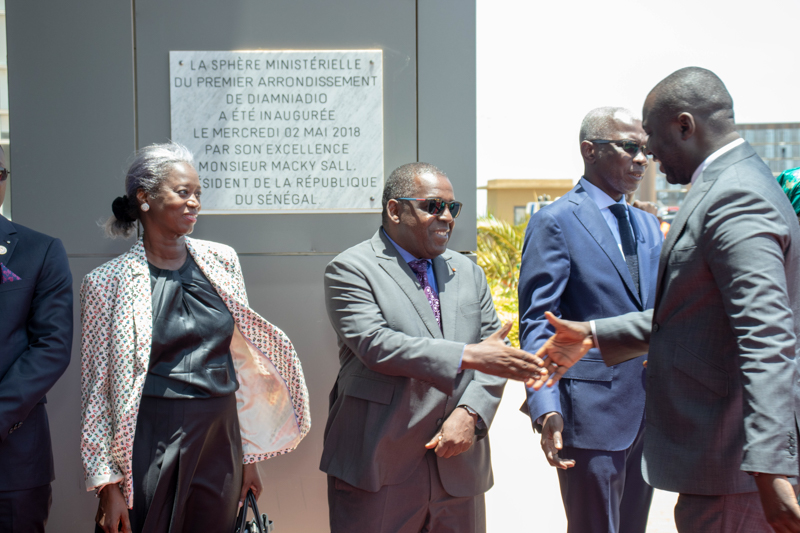 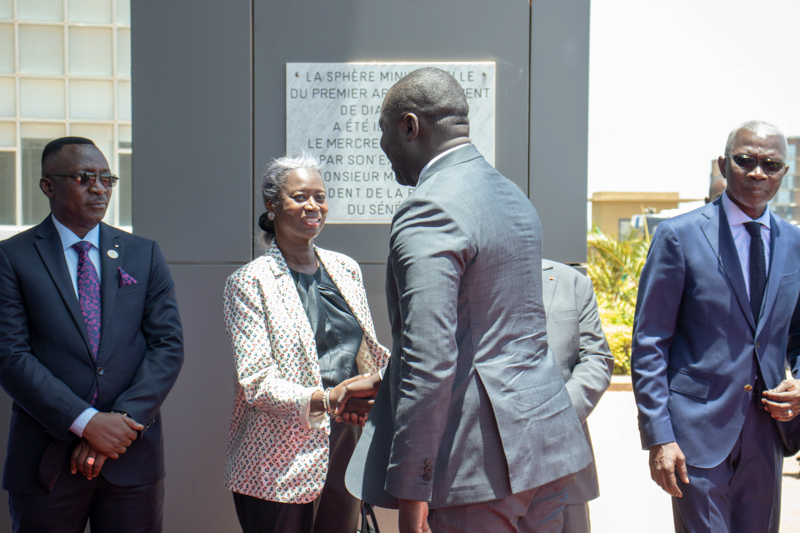 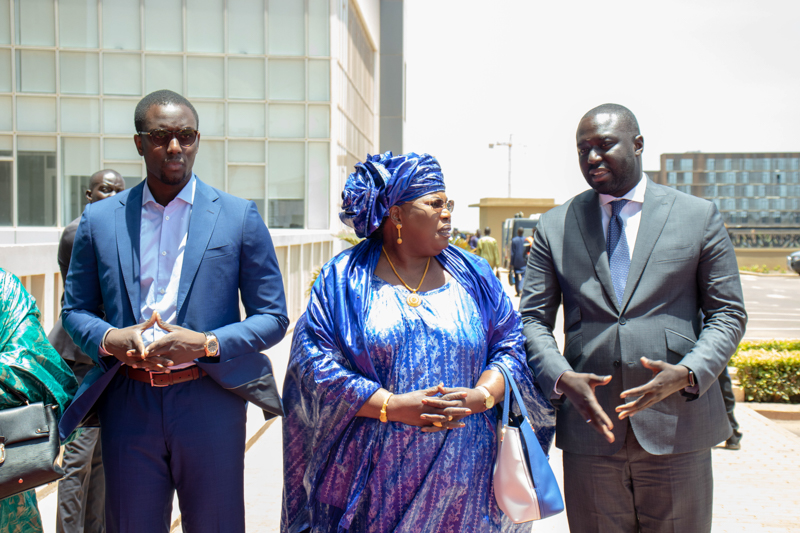 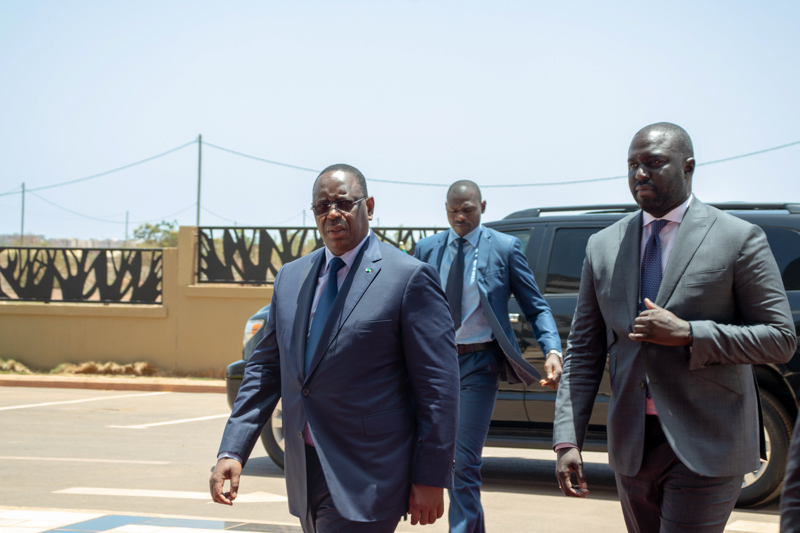 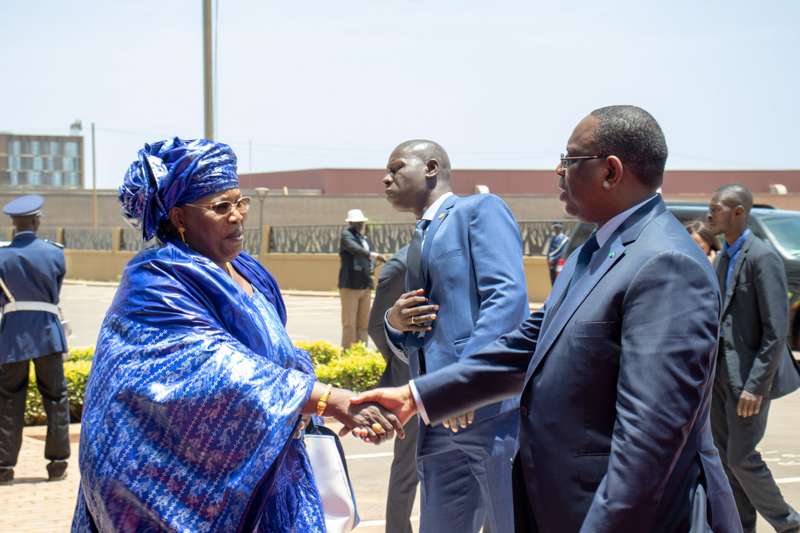 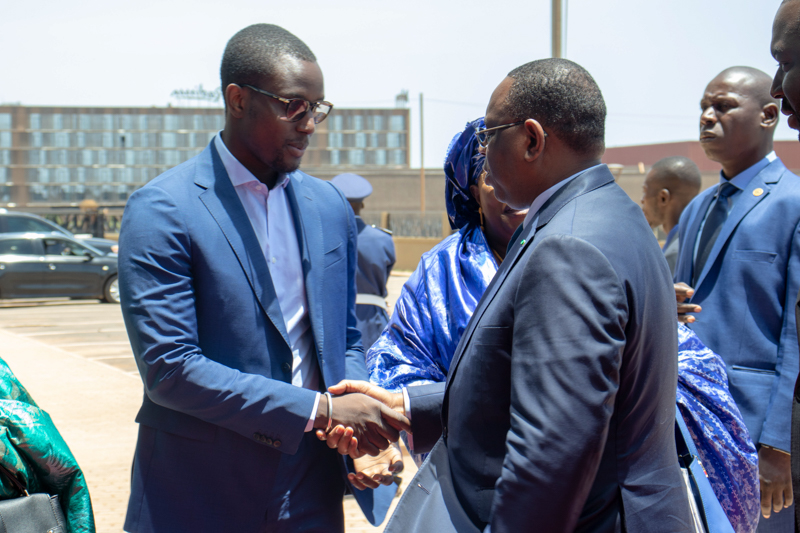 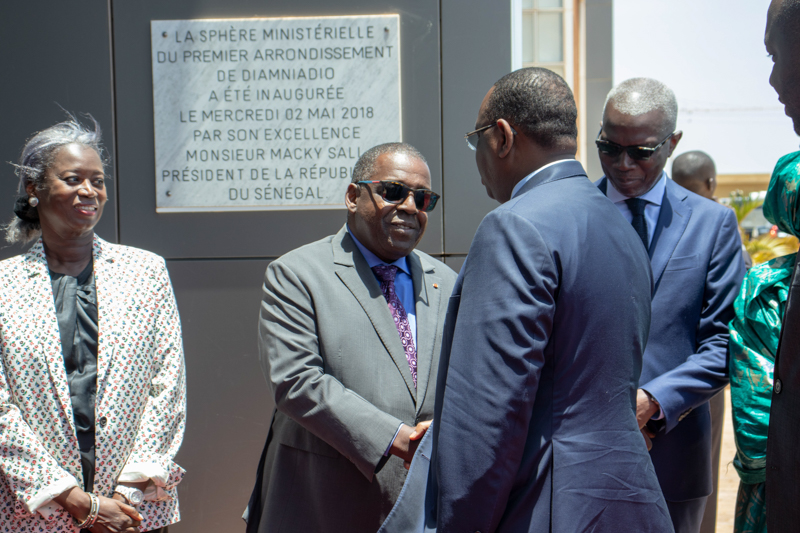 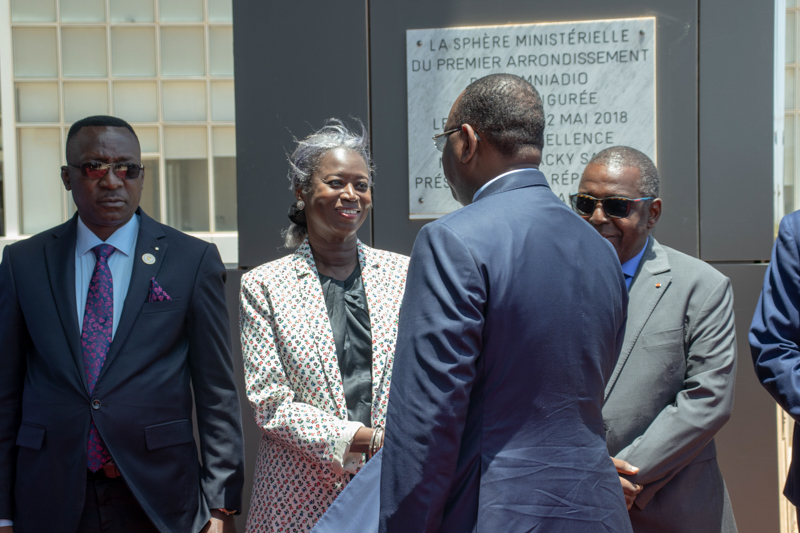 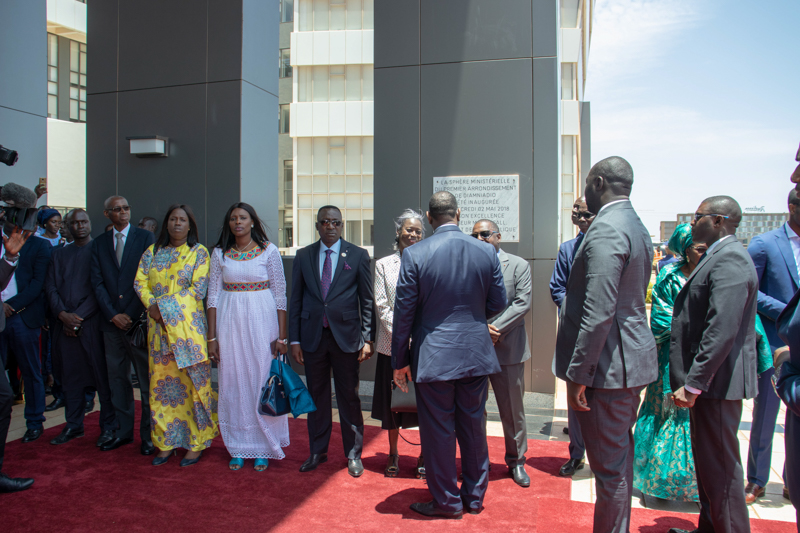 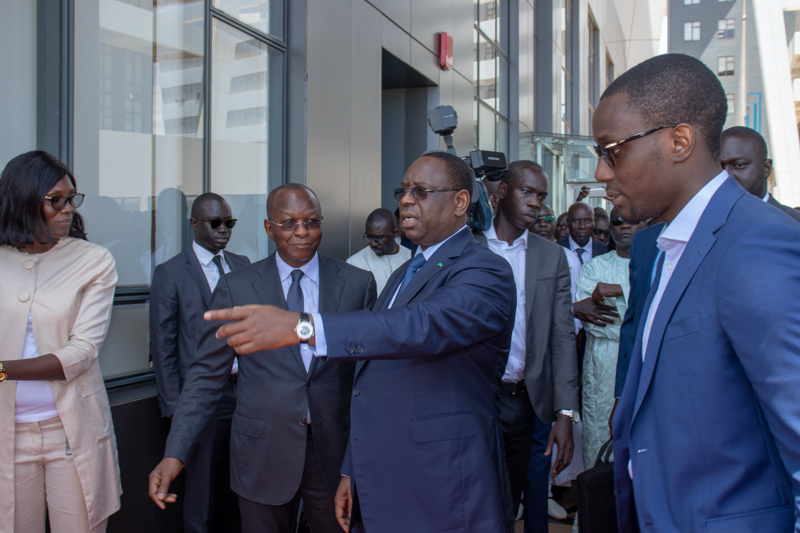 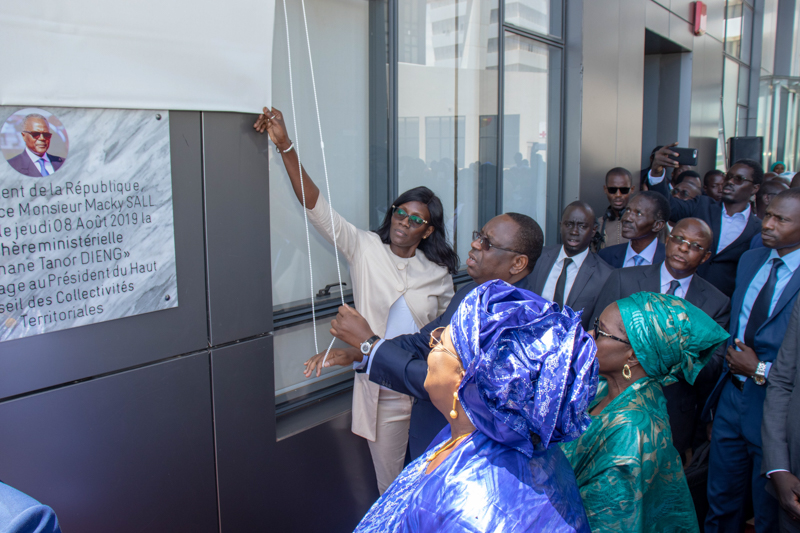 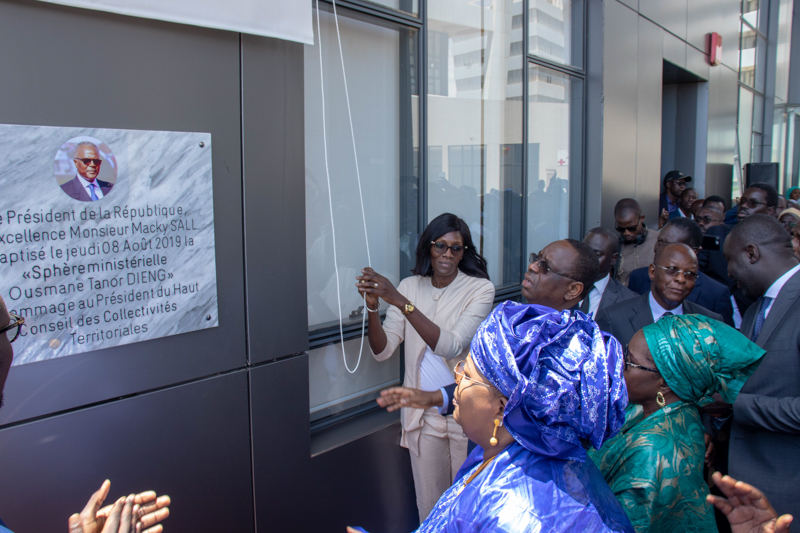 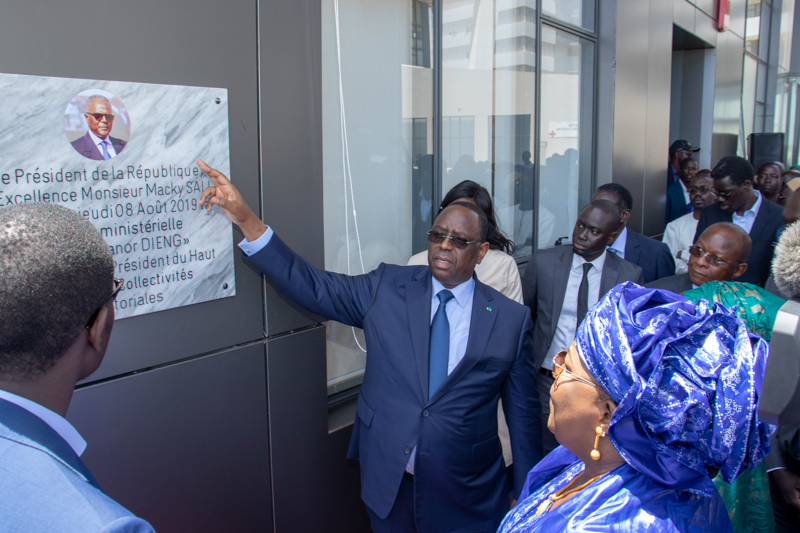 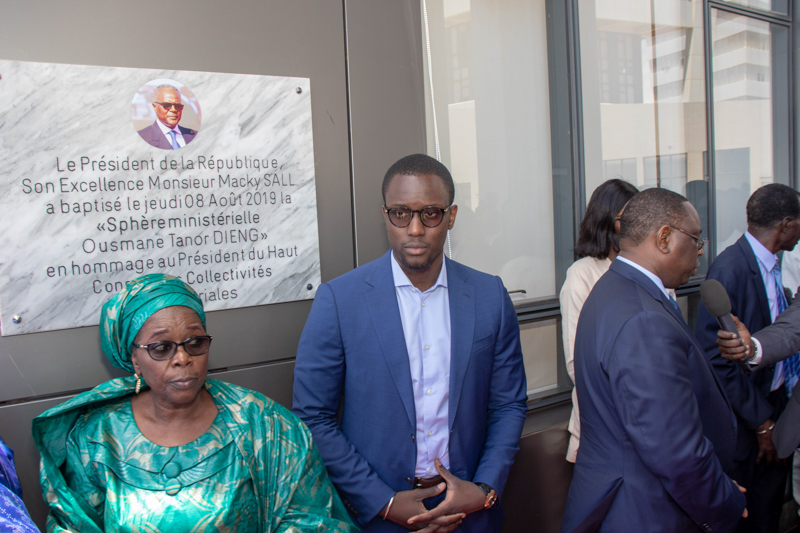 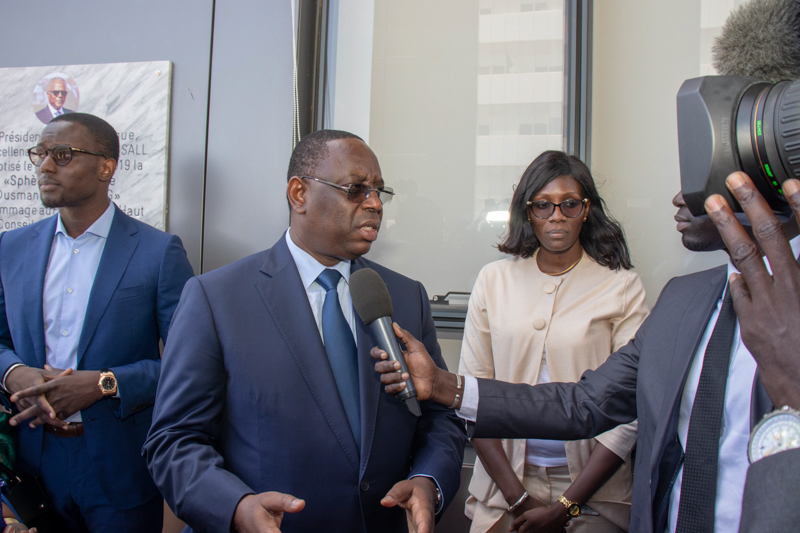 The President of the Republic, His Excellency Mr. Macky SALL named the "Ministerial Sphere Ousmane Tanor Dieng" in tribute to the President of the High Council of Territorial Communities. The ceremony was held in the presence of the ministers of fisheries, livestock, agriculture and mines, the family of the deceased, some members of the HCCT, Mr. Madani TALL Chairman and Ms. Aminata Niane advisor at Envol Immobilier.